You probably wondering what I’m trying to write here, well … I went to Shanghai New International Expo Centre (SNIEC) in Pudong where they held International Trade Fair for Bakery and Confectionary Industry in China, it is the largest trade fair of it’s kind in Asian region. Being Kitchen Artist at Cupcakes Frenzy I’m always on the look out for this kind of event and boy,this time around I was in for some serious shopping!

I found distributors for baking supplies, imported chocolates, packaging, decorating tools and many more interesting baking stuff. Felt so relieved that I will have less items to bring back from future overseas trip. Spent 3 days (yep, its a HUGE expo!) going in and out the trade fair, below photos are some of my favorite findings from the trade fair

But overall I had a great time visiting all the booths and learning something new, there were different atmosphere from hall to hall, from on site baking classes (conducted by famous Pastry Chef) to giant moon cake 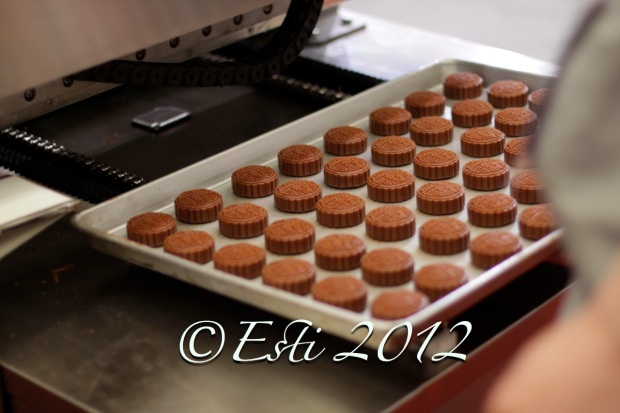 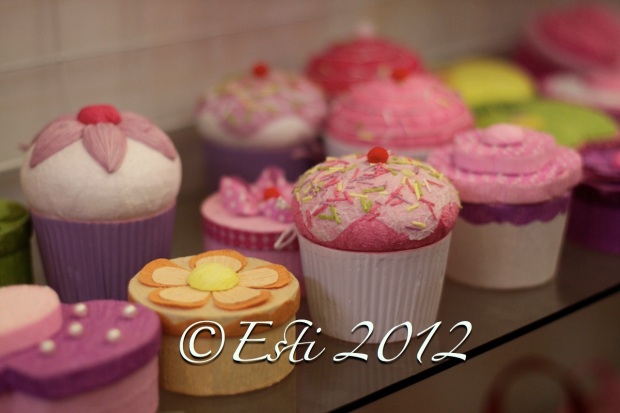 On the 2nd day at the Expo I also went to SIAL China, its the largest Food & Beverage Trade Fair in China. Several Halls were mainly Wines from around the world and then on the last Food hall I stumbled into this product 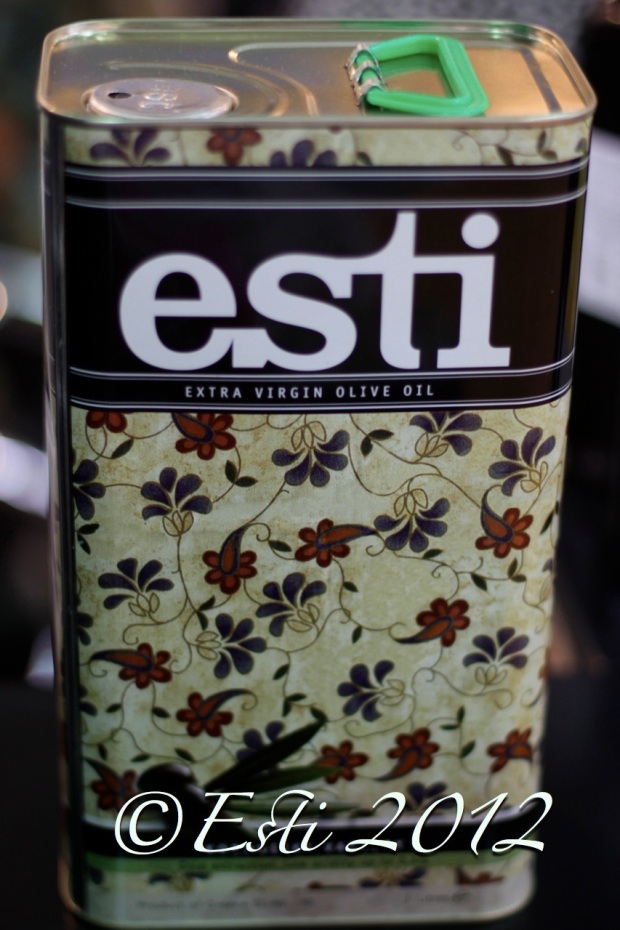 Yes, that’s my name staring at me! Apparently esti (means existence in Greek) is a great Extra Virgin Olive Oil. I approached the exhibitor and when they see my name card they gave me a bottle of olive oil, for me to display (and use) in my kitchen, what a nice surprise 🙂 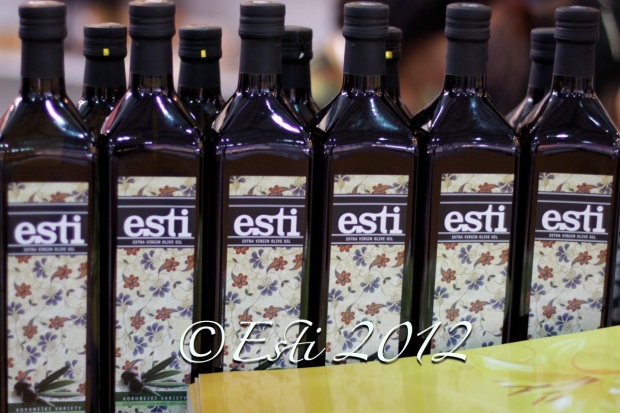